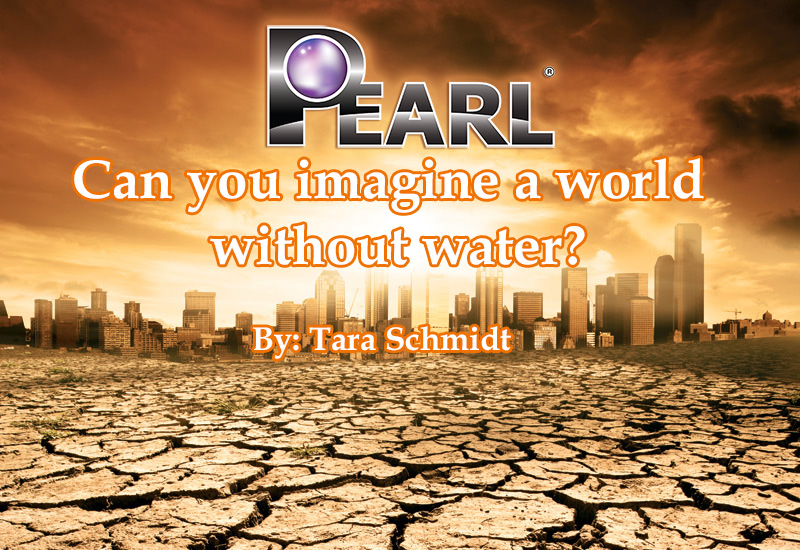 Counting the Cost of Water Scarcity

Since 2011, companies around the world have spent more than £49bn to improve the way they conserve, manage or obtain water, according to a new investigation from the Financial Times

In the first article of a new series on the global threat of water scarcity, FT environment correspondent Pilita Clark looks how the marginal cost of water – a resource previously taken for granted – is rising for companies of all sizes.

The report explains how a growing, aspirational global population and the impacts of climate change are straining water supplies and forcing business to take action.

From figures supplied by Global Water Intelligence and data gathered from regulatory disclosures and executive interviews, Clark estimates spending has reached at least the tens of billions in the last few years alone.

She adds, however, that this number “is neither comprehensive nor easy to compare with past spending levels,” as companies are not required to disclose such costs. Whatever the exact figure, costs are rising in all sectors.

Some examples listed in the article include Coca-Cola’s £1.2 million investment in conservation efforts to restore the River Nar. The Nar is a narrow waterway near London that supplies much of the sugar beet the company uses for its products in the UK.

Another is Rio Tinto and BHP Billiton’s £1.75bn desalination scheme in Chile, which will use treated seawater in their shared copper mine, rather than exhausting local water supplies. The ambitious project will need to pump water 10,000 feet above sea level.

The mining industry is one of the most exposed to rising water costs, the report says. Its collective spending on water is expected to exceed £7bn this year.

However, all sectors are being affected – water is needed for almost every aspect of agriculture and energy production. 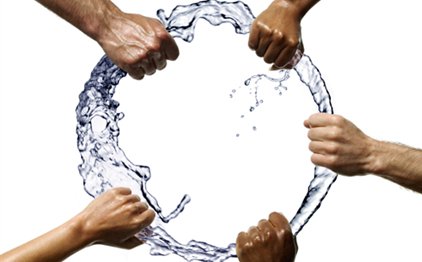 Clark notes that the reasons for such investments differ from company to company – some are PR exercises, some are required to meet new regulatory standards.

Whatever the reason, concern over sustainable water use is growing among investors and shareholders.

The article refers to the findings of the not-for-profit CDP, which appeals to companies on behalf of investors to disclose their environmental risks. Last year, 70% of the 180 FTSE Global 500 companies that disclosed through CDP said water was a risk to their business, up from 59% in 2011.

However, the water crisis risks much more than profits. The investigation also digs out a 2012 intelligence report prepared for the US State Department, which forecasts instability and conflict in states that are rapidly drying out.

Experts have already observed how water shortages have acted as an instigator and been used as a weapon in the current conflicts in Iraq and Syria.

Peter Brabeck, chairman of Nestlé, tells the FT that the crisis is even more severe than climate change.

“Climate change will further affect the water situation but even if the climate wouldn’t change, we have a water problem and this water problem is much more urgent,” he said.

Asking what can be done, Clark suggests that it is ultimately down to policymakers and legislators to solve the problem.

Some dispute this. A recent report from the Cambridge Institute for Sustainability Leadership suggested that cooperation from companies and stakeholders would be essential in preserving the precious resource.

Whatever the right course, the message of Clark’s article is that action must be taken soon. 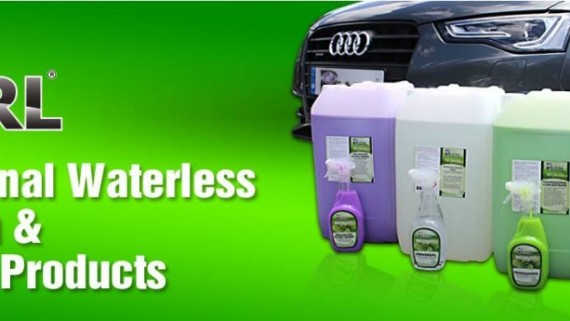 Pearl® Protecting Your Investment whilst Caring for the Environment.