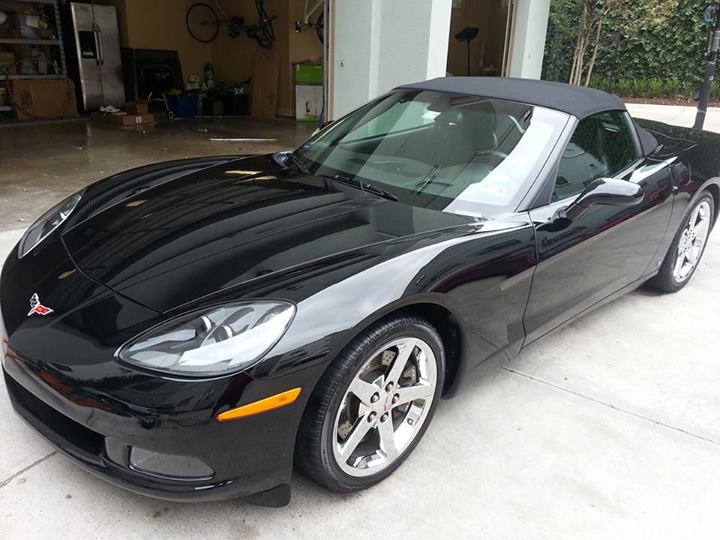 One thing that is a constant source of amusement for us, is the fact that so many people like to talk about their life after a diet, their life after that new pair of shoes – but they rarely talk about their life after waterless. It’s funny, because when you actually ask those people how their lives have changed  since switching over to the waterless car wash, they will tell you the changes have been huge to their lives. Sometimes even more so than going on a radical new diet. That is why we want to explore some of the ways people’s lives have changed today.

One of the first and most obvious things people notice is the fact that they save vast amounts of money on their water bill each month. Before waterless, people who wash their cars often end up getting hit with a big bill at the end of each month. They just go on continuing to pay it, because they don’t think they have any other solutions, other than their cars being dirty, which is not an attractive option at all. Once they go waterless they see for themselves their instant saving as their water bills go down significantly, which more than offsets the cost of buying the waterless car wash products in the first place.

Another thing that often happens is that people become a lot more environmentally conscious. It’s hard not to once you start saving that much water as you start thinking about other areas of your life where you’re being wasteful as well. Then you start being more aware of all the lights you’re leaving on around the house or that you really don’t need the faucet running for the entire time that you’re brushing your teeth. This in turn causes even more savings but the benefits to the environment are even greater.

Finally, and this is probably the most vain part of the waterless car wash, but it makes your car look spectacular! It’s really hard to try and go back to a traditional car wash after you’ve experienced the waterless car wash and all its benefits. When people start turning their heads to look at your car as you drive down the road, you start to realize that this is one of the best decisions you’ve ever made. Going waterless is a decision that people never regret.

So, those are some of the most common things we’ve noticed about people after going waterless, what was it like for you? 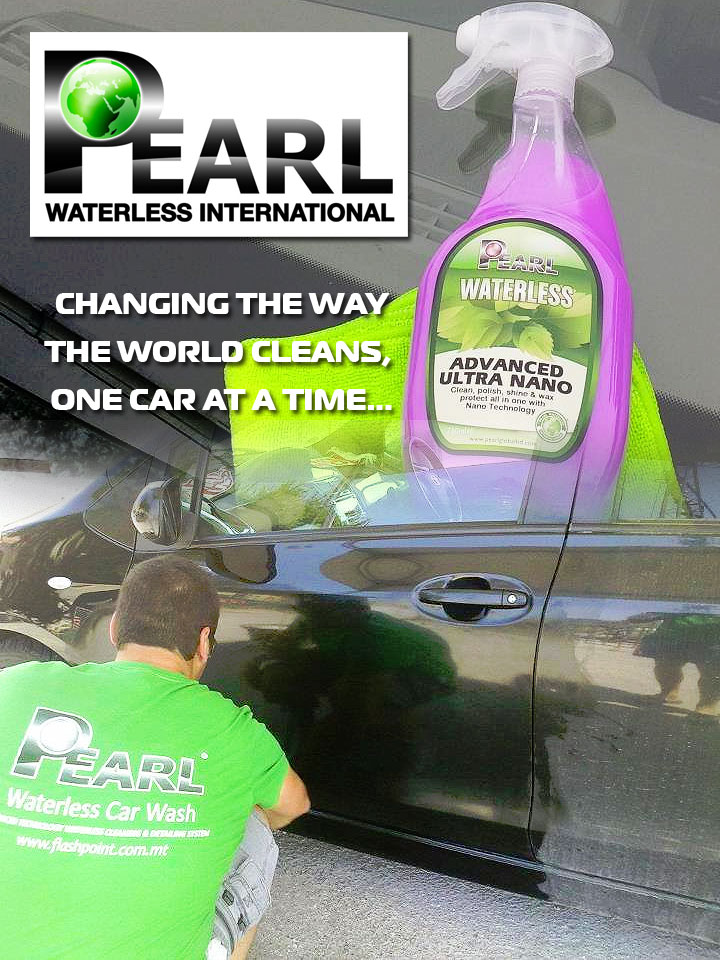 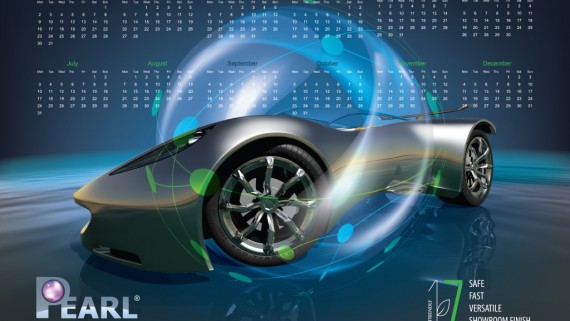 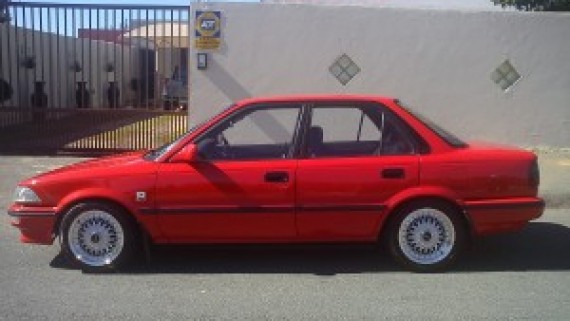 The Waterless vs Water Showdown 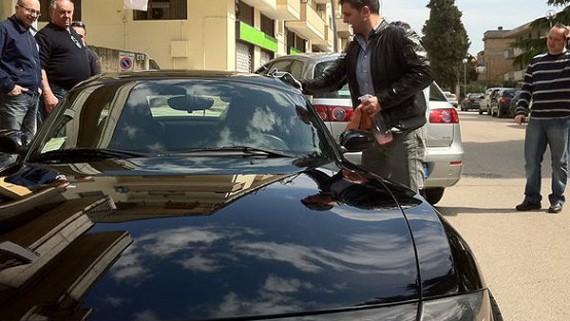 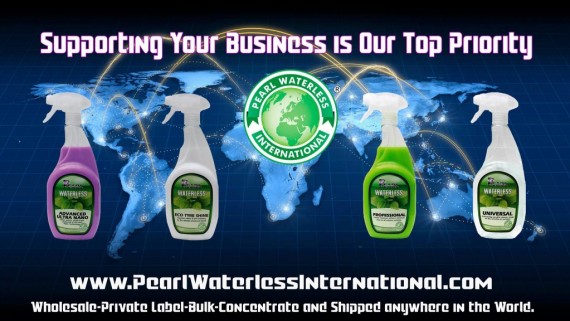